Who was Anne of Brittany? 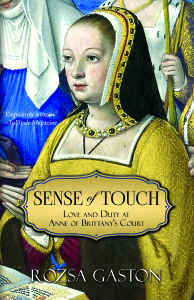 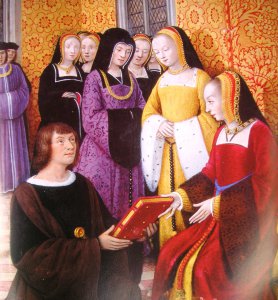 Ever since picking up Mildred Allen Butler’s book on Anne of Brittany a few years ago (Twice Queen of France: Anne of Brittany. New York: Funk & Wagnalls, 1967), I’ve been fascinated by this French queen who came to power at age eleven as ruler of Brittany, then became queen of France at age fourteen.

Anne of Brittany’s travails trying to bring live children into the world rival any woman’s in history. This girl/woman…